Can You Lose Weight on the CBD Diet?

Home » Can You Lose Weight on the CBD Diet? 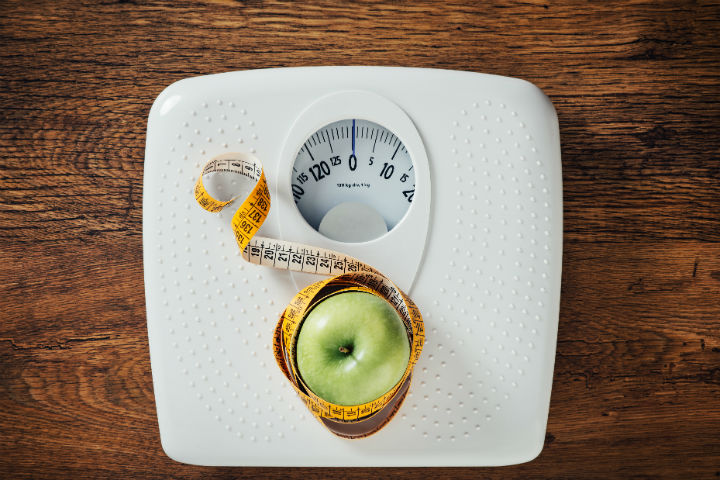 CBD has shown a great deal of promise in treating a wide variety of medical conditions, but can it be used to lose weight? Can you lose weight on the CBD diet?

We are living in exciting times. For the first time in almost a century, cannabis is not being slandered and demonized, but rather looked at as the healthy medicinal plant that so many have been using for so long. One of the most exciting recent discoveries with regard to cannabis, in particular cannabidiol (CBD), is its potential to help people lose weight.

One of the most pervasive myths of the lingering cannabis culture is the archetype of the lazy stoner who hits his bongs and stuffs his face with every conceivable variety of junk food known to man. Interesting thing about that is recent evidence has shown that people who hit from the bong are more likely to be in shape than people who do not partake. Is there any validity to this? Is weight loss possible on the CBD diet?

Does Cannabis Affect Your BMI?

Studies have shown that people who use some form of CBD and THC in their systems have a lower body mass index (BMI) than people who do not. For those who might now be aware, your BMI is your body fat versus your height and is used in determining whether or not someone is underweight, healthy weight, overweight, or obese. Cannabis users were found to have a smaller waist circumference and lower fasting insulin levels. It’s important to keep in mind here that correlation does not equal causation. These results do not necessarily mean that people who do not use cannabis are more susceptible to weight gain.

How Cannabinoids Affect Your Metabolism

Different strains have different side effects. Some stimulate appetite and other actually suppress it. One of the effects of CBD is that it tends to suppress appetite, while THC seems to stimulate it.

Indeed, one of the most fascinating things about studying cannabis is that there are hundreds of cannabinoids in the cannabis plant, and we are constantly discovering new things about them. The cannabinoid of interest here is tetrahydrocannabivarin, aka THC-V. THC-V is present in most sativa strains (and in many cases may comprise of more than half of the makeup of the strain. According to recent pre-clinical studies, the primary purpose of THC-V is appetite suppression. This would explain why sativa strains make you feel more energized and less like sitting on the couch eating cookies. 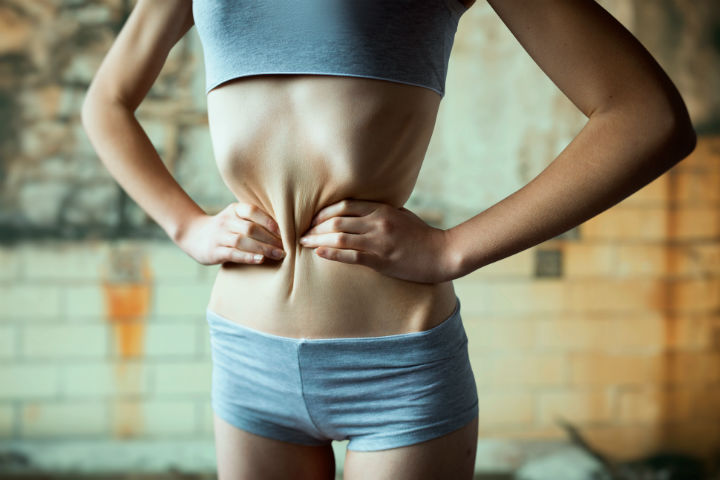 Have we finally found a diet that works? Maybe it’s time to put down those rice cakes!

For those who do not want to dose themselves with THC-V, there is hope in CBD. High CBD strains are generally more of an appetite suppressant than high THC strains. In new studies, CBD has been shown to increase the activity of mitochondria, which are responsible for managing the body’s ability to burn calories. CBD has also been shown to stimulate genes and proteins in the body that are responsible for the break down as well as the oxidation of fat. Other remarkable things that CBD could be responsible include inhibiting the expression of proteins that generate the growth of fat cells (lipogenesis).

All three of those things combined result in a process that is referred to as “fat browning”, which is when fat cells are converted from white adipose tissue that store energy, to brown adipose tissue, which burns energy. Studies done on animals have shown that this increases their glucose tolerance, thus making them less likely to develop diabetes and other such conditions.

There are a number of possible explanations for this phenomenon that should be considered. First of all, it could be that people who use CBD products are more prone to eating a healthy diet, thus contributing to their weight loss. It could also be that some strains, such as those that reduce pain, enable users to engage in more physical activity when they otherwise would not. As with most science surrounding CBD oil, more research is needed. From what we’ve seen so far, there is a plethora of evidence that suggests CBD could be used as part of a weight loss program.

Cannabidiol has already shown a great deal of potential in treating various other health conditions. CBD’s properties as an anti inflammatory in particular have provided ample evidence that CBD could be used to treat anything from childhood epilepsy to chronic pain. Unfortunately in the United States, cannabis is still a schedule I controlled substance under the Controlled Substances Act (CSA). This severely limits the amount of research that can be conducted on even hemp plants, which contain no psychoactive properties at all. Only after these limitations on cannabis research are lifted will we begin to see the full potential of this plant.

Do you think cannabis or CBD could be used to lose weight? Tell us in the comments!