CBD Oil For Kids With ADHD 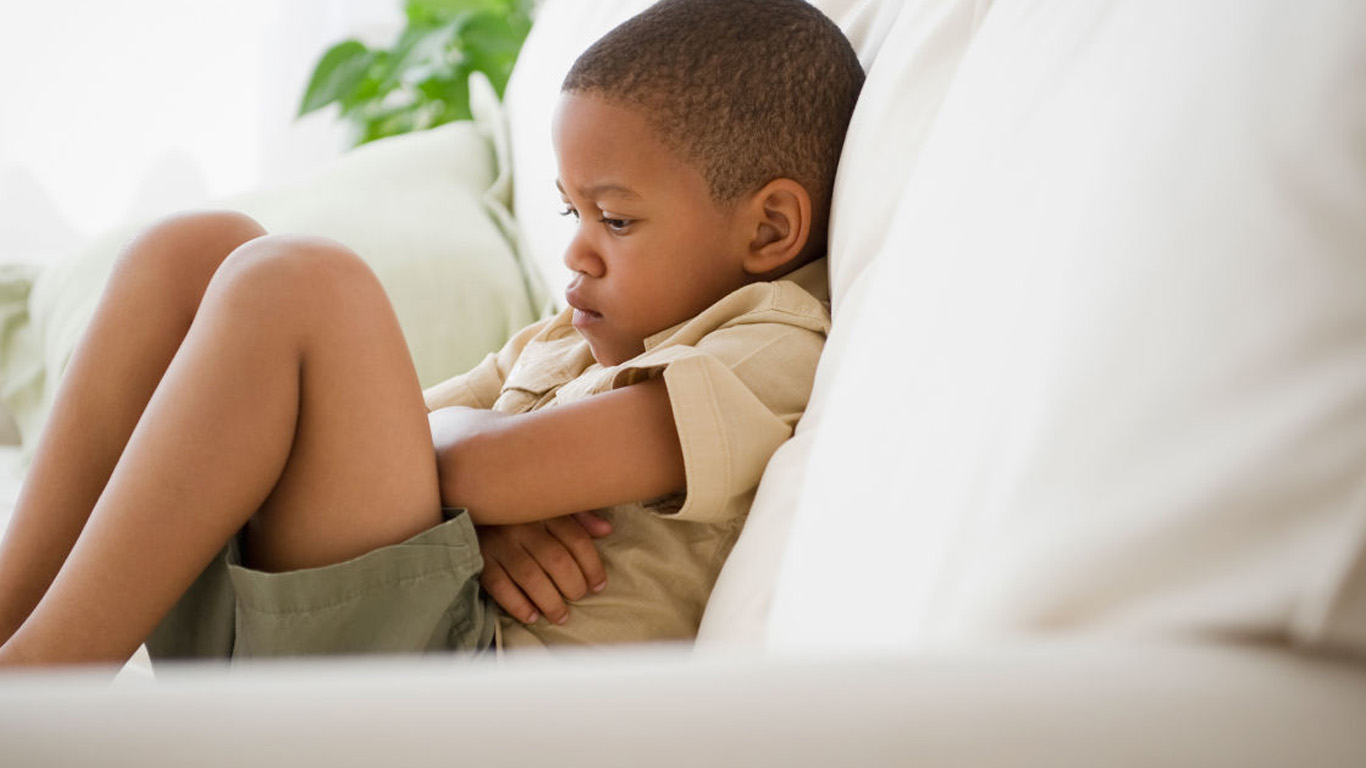 We all want out children to grow up happy and healthy. Dealing with a condition such as ADHD certainly complicates matters for parents who are trying to do their best to raise well adjusted and productive adults. And, to make matters worse, ADHD has been linked with drug and alcohol abuse disorders. Interestingly CBD oil is believed by many medical professionals to both improve ADHD symptoms and reduce addictive tendencies.

A recent study published by the Journal of the American Medical Association claimed that the incidence of childhood ADHD has nearly doubled over the past 20 years, with one in ten kids in the U.S. now suffering from the disorder. Also, statistics suggest that children in the U.S. have significantly higher instances of ADHD than those in other developed countries. This leads some researchers to suspect that we are over-diagnosing this condition. However, Dr. Wei Bao, the lead author of the study, said in an interview that a review of studies around the world does not support that hypothesis.

“The cause of this higher incidence is anyone’s guess at this point,” says Rick Schettino, a medical cannabis journalist working with Florida-based CBD oil maker Diamond CBD. “It could be due to environmental factors, it could have something to do with food additives, or it could even be the result of oversaturating children with media such as TV and video games. Whatever the cause, many parents are reticent to medicate their children with drugs such as Ritalin, and they’re looking for natural alternatives. CBD oil might just be their best option.”

Children diagnosed with ADHD are often prescribed stimulants such as Adderall and Ritalin. These drugs come with side effects, some of which are potentially harmful. But recent research suggests that CBD oil might provide the same effects as these drugs offering side-effect-free relief for those suffering from ADHD. (Although there have been some side effects reported, they are generally mild and are uncommon.) Not only might CBD oil be helpful in treating ADHD, as an adjunct to traditional medications, it may also be effective at reducing some of the side effects that come with the prescription drugs.

In a study done by Clinical Nuclear Medicine in 2012, researchers examined the association between ADHD and cannabis use. The survey asked 2811 cannabis users about ADHD symptoms experienced while not using cannabis. The data collected in this study supports the idea that the human endocannabinoid system does, indeed, play a role in regulating brain chemistry, especially the production and uptake of hormones and neurotransmitters such as dopamine and serotonin.

According to the Attention Deficit Disorder Organization, ADHD affects “executive functioning skills which includes important functions such as attention, concentration, memory, motivation and effort, learning from mistakes, impulsivity, hyperactivity, organization, and social skills.” Neurotransmitters such as dopamine and serotonin are known to regulate excitatory and inhibitory activity in brain regions that control movement, emotion, and reward. They are also responsible for thought processes such as memory, attention, impulsivity, and mood. In fact, in the state of heightened attention known as “flow,” the brain produces these neurotransmitters in abundance.

The same genes which are associated with ADHD are also involved in the expression of endocannabinoids, such as anandamide, which is known to affect levels of dopamine in the brain.

“According to the research that Diamond CBD has looked at, in most people — about 80% of the population — anandamide interacts with cannabinoid receptors in the brain increasing levels of serotonin and dopamine, and providing a calming effect,” says Schettino. “Another naturally occurring enzyme called FAAH deactivates anandamide. Some people are known to produce less FAAH. These people tend to be better able to focus, are less anxious, and are less likely to have addictive tendencies. So it stands to reason that CBD’s ability to mimic the effects of anandamide without the dangerous side effects of Ritalin makes it a prime candidate for treating children with ADHD. But, also keep in mind that the human endocannabinoid system is complicated and it is expressed differently in each individual. What works for one child might not have the same effect on another child.”

Diamond CBD recommends that parents start out slowly and work their way up. “It doesn’t take a lot of CBD to change a child’s behavior,” says Schettino. “It might be that as little as five or ten milligrams a day could make a difference. But even in higher doses such as twenty-five or fifty milligrams a day, CBD oil will generally not produce any unwanted side effects. It certainly won’t produce the dangerous side effects associated with ritalin and Adderall. A higher dose might make a kid sleepy. But start at five or ten milligrams and work your way up slowly. Also, start in the evening before bedtime and see how that goes first. If all goes well, try adding a morning dose. The idea is to help these kids not be so easily distracted and make them better able to focus. As a bonus,” says Schettino, “it might even help keep them from getting involved in drugs and alcohol abuse.”

Diamond CBD points out that although CBD oil has not been approved by the FDA to treat ADHD, many people who are using CBD oil to treat the condition claim that it does indeed help them focus. More research is needed to determine the full extent of relief which can be provided by supplementing a child’s diet with CBD oil. Parents should always consult with a qualified medical professional before beginning any treatment regimen for ADHD.