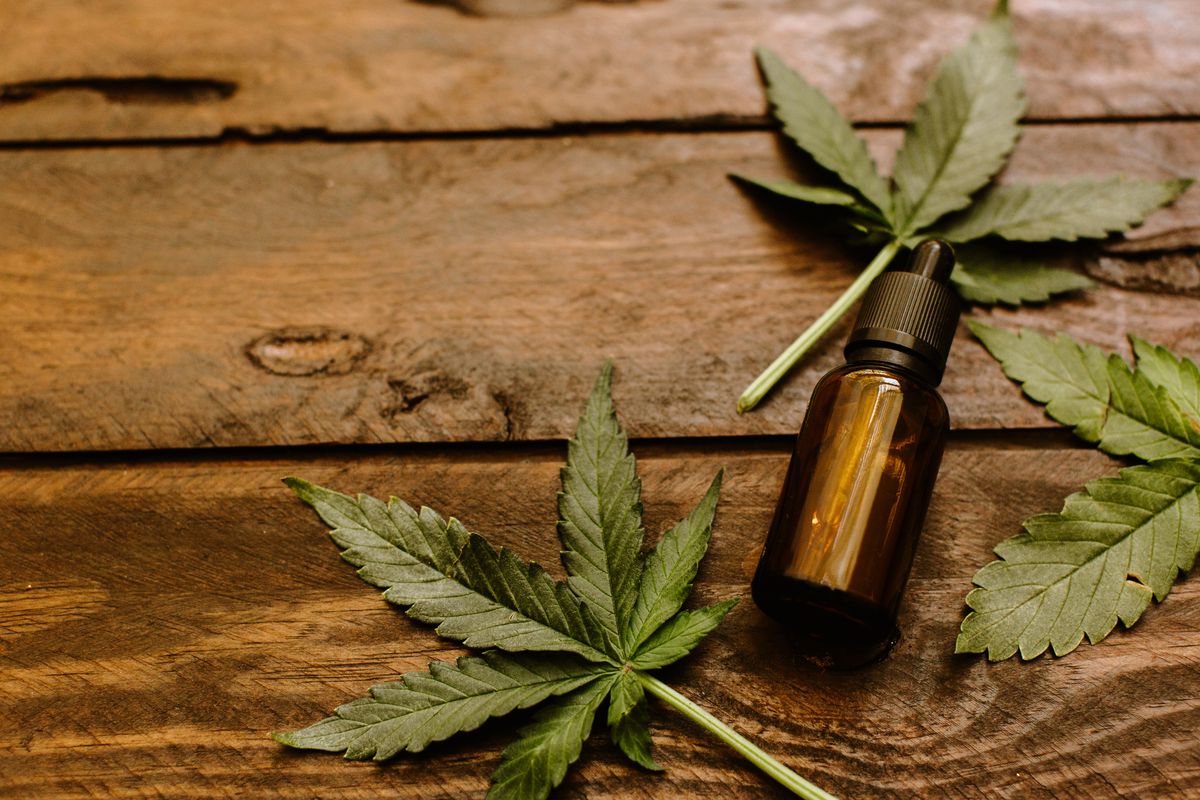 CBD oil which is being extracted from the plant called marijuana has gained a widespread popularity for its medicinal properties. The oil which is being extracted from the CBD plant is used for treating several ailments. Unlike THC, CBD doesn’t possess psychoactive properties and hence it has emerged as a popular option for relieving pain. However, apart from relieving the pain, CBD oil has several other benefits which have made it extensively popular in the world of medicines, also it had been proved that Cannabis oil helps with cancer.

Depression and anxiety are two major health disorders which can interfere with routine activities of an individual. It is normally being treated with the help of pharmaceutical drugs which can result in some severe side-effects such as agitation,headache,insomnia,and drowsiness. CBD oil helps in treating the mental disorders without causing these side-effects. It has also rendered fruitful results in treating the conditions such as social anxiety disorder and PTSD.

Acne is the most common skin condition which occurs due to several reasons. The occurrence of acne is attributed to the factors such as sebum production, genetics, and bacterial inflammation. CBD oil prevents the secretion of excessive sebum as well as activation of some acne agents such as inflammatory cytokines. Hence, it has also emerged as a powerful solution for many skin-related disorders. In addition to acne removal, it is also a popular remedy for eczema.

The benefits of CBD oil for the circulatory and heart-related disorder is not unknown to anyone. With its ability to reduce the high blood pressure, it indirectly avoids the major diseases such as stroke, metabolic syndrome, and heart attack. CBD oil can also combat artery blockage and cholesterol. It prevents inflammation, as well as oxidative stress, which is the main contributor to the heart diseases. Hence, if you wish to improve the overall health of your heart, CBD oil might be the right pick for you.

There are millions of people who wish to get a healthy body weight. The irregular lifestyle and bad food habits act as the major obstruction in this process.CBD is useful in the conversion of white fat int the brown one. Brown fat improves the overall health by enhancing the ability of a body to burn the white fat and regulate the blood sugar level. It also stimulates the proteins which enhances the mitochondria level in the body and burns the calories. So, if you are stressed about the extra fat on your body and no other remedy seems to be working for you, CBD could help you in toning the body.

Cancer is a life-threatening disease which is yet to discover a proper cure. However, CBD oil is said to possess anti-tumor properties which combat the growth of cancer cells. It has been found to be useful in the treatment of leukemia, prostate cancer, lung cancer and breast cancer. Cannabinoids directly target the cancer cells and reduce their spread rate.Cannabis for cancer slowly start to be more popular amoung people.

The most common problem faced by Epilepsy patients is seizures. What is the Endocannabinoid System? With its anti-convulsive properties, CBD changes the neurotransmitters that are attached to the neurons. This further alters the flow of ions and functioning of the brain. Pharmaceutical drugs used for epilepsy triggers several side-effects such as hair loss,double vision, liver failure, and weight gain. CBD oil serves as the best option for epilepsy when traditional medicines cease to work.

There are numerous conditions which aggravate pain in your body. This pain might be classified as muscle pain, arthritis pain, chronic pain, and MS pain. CBD comprises anti-inflammatory properties and hence, it is widely used in controlling painful occurrences. There are several legalized CBD drugs available in the market which are said to be contributing in the pain management. CBD is also known to have neuroprotective properties which stops the inflammation and neurodegenerative symptoms from getting worse.

CBD not only helps in regulating the brain functions but also provides a remedy for most severe diseases such as cancer. It has emerged as a powerful and safe alternative for treating many health issues. With so many health benefits and medicinal properties, the oil is indeed a boon in the field of medicine.