CBD Oil On A Plane

Home » CBD Oil On A Plane 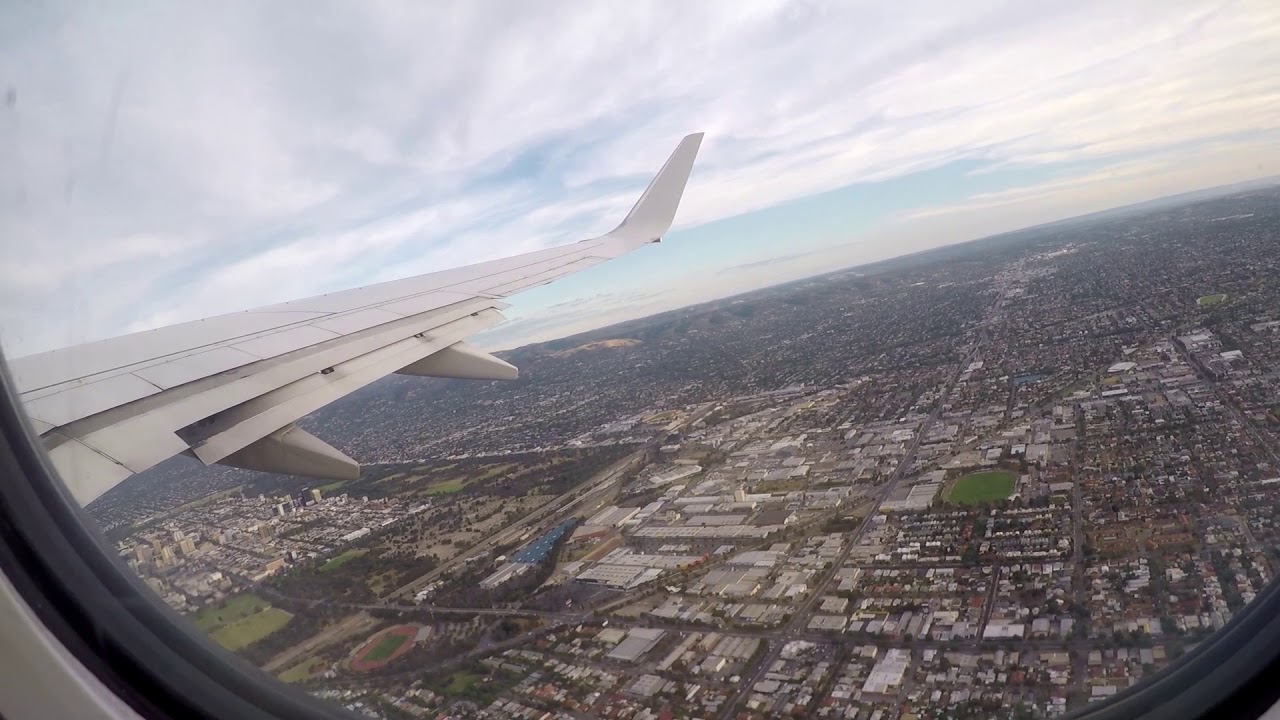 It might sound like a cheesy Samuel L. Jackson movie, but no, it’s actually a legitimate subject of a question that has been asked from time and time again…

Is it okay to bring CBD oil on planes?

Cannabis use for recreation has been legalized in only 8 states in the US, which has people pondering on the legality of going state to state with weed in tow. To make it worse, the rules released by the Transportation Security Agency are unclear on the things that are and aren’t allowed. People are mostly confused about what to do with extracts and oils, and not dried herb.

CBD oil is definitely legal, but people don’t know if it is allowed on planes. So is it?

The answer is yes, mostly. We’ll tell you why you should.

You might be the type of person that finds flying a terrifying experience. Just the thought can give some people anxiety attacks! And if it isn’t the act of flying itself, it could be the stress of the entire situation, from irritated tourists to disappearing baggage, that could be giving you anxiety.

So now that you’ve got a reason to bring CBD oil on a plane, let’s go back to the original question. Can you?

If you want to make sure what you’re doing is legal, all you need to do is follow a few rules.

Cannabis has not yet been legalized at a federal level, so in the eyes of the TSA, the airport is a no-zone for recreational marijuana. Whether it’s edibles or bud or another type, if it has THC, it’s a big NO. The TSA will not let you travel with that, no matter how much you want to smoke it up in another state!

It’s a different case with CBD, though, particularly those derived fro hemp strains. This is because it is non-psychoative, unlike those with THC. If the levels of THC is less than 0.3 %, you’re good to go with the TSA, FDA and DEA.

If you get your oil from a dispensary, think twice. Those aren’t usually manufactured from hemp. It’s more likely made from cannabis, which has higher THC levels, making it not legal to travel with.

The legality of CBD oil is mostly unclear, which is why it has been produced and sold for quite a long time. It’s highly possible for some weirdly obsessed TSA guy to bar you from flying just because you have CBD oil that was made from cannabis.

The best thing you can do is make sure that your oil is made from hemp, the industrial kind in particular. You’ll be flying with it in no time. Another thing you have to watch out for is that the volume is within airport rules, which is usually 100 milliliters.

Just following these rules will get you travelling with CBD oil in no time!