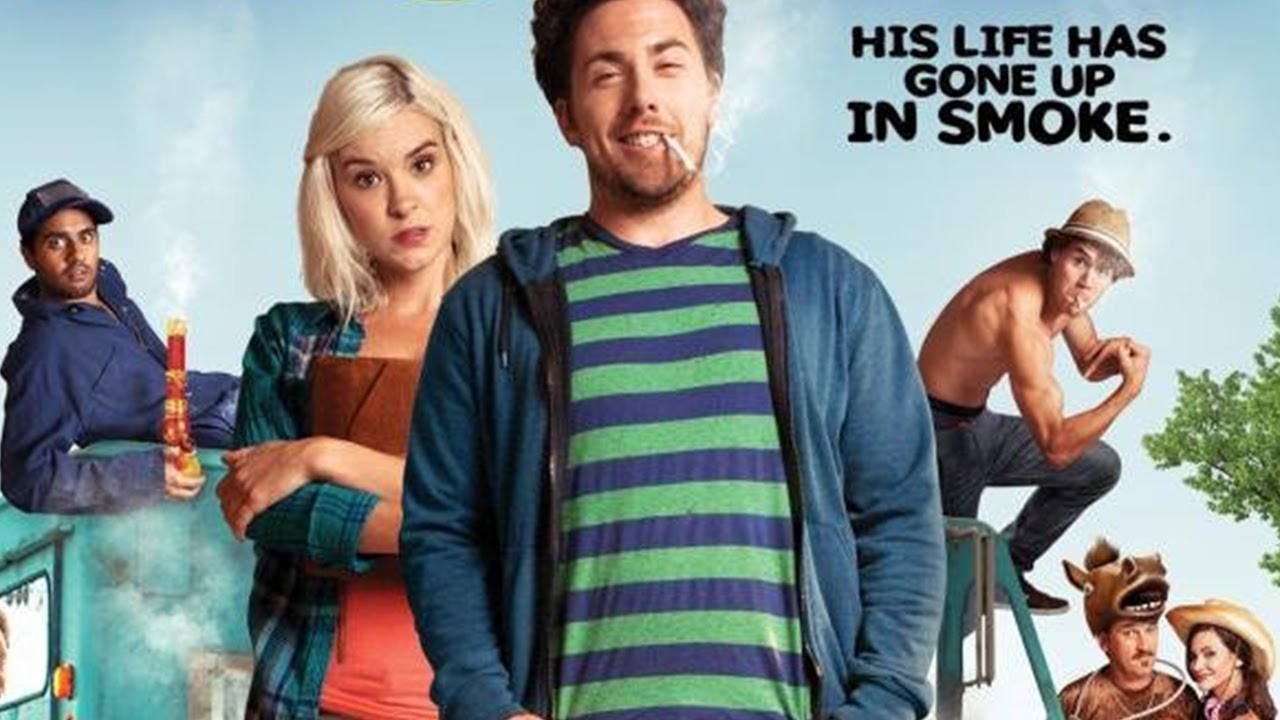 Marijuana took a long time to be accepted as a plot in Hollywood. The following movies help introduce cannabis into American culture. These movies are acted as comedy or stoner to bring out the cannabis culture.

This is an American based moved acted in 1998. It stars Cheech Marin and Tommy Chong. The two meet up on a highway in California where they decide to look for quality weed and but are accidentally deported to Mexico.

The two smokers Anthony Stoner and Pedro de pacus are desperate to find their way back home. They decide to take a van home to catch up with a musical event they had planned to attend, unaware of what the van is made of. They make their way back home with a couple of ladies inside the van all time avoiding the corps who were not even following them. Despite the low cost used in acting the movie, it earned them good pay, and it is admired by many to date.

Friday is a comedy movie which stars Ice cube, and Chris Tucker acted in 1995. The movie tells us about the lives of two poor, unemployed guys Craig Jones (Ice cube) and Smokey (Tucker) who owe a drug lord a huge sum of money and have less than a day to pay it back. Ice Cube had just lost his job after it was alleged that he stole his day off work when he was caught relaxing on his front porch with his friend Smokey who was in business with a big drug supplier in their neighborhood

Smokey who has been smoking most of his marijuana rather than selling finds it hard to explain his money shortage to the drug seller who threatens to kill them both if they don’t find the money. This movie details the mischievous relationship between the sellers and the suppliers of marijuana. It also explains the drama they go through in their daily lives. This is a film you should not miss.

Dazed and Confused is based on the last day of school in the suburbs in Texas, the movie stars Jason London, Matthew McCaughey’ Wiley Wiggins and Ben Affleck who tend to enjoy themselves to the fullest as they prepare to welcome the freshers to the school. The students plan to smoke non-stop at the party as they hazed the new ones, this particular movie takes us back in the schooldays parting with all kind of drugs. These parties often did not go well as the marijuana smokers always got busted. Watch this movie and find out why things did not work out the way they were supposed to do and enjoy the fun in it.

Half Baked is a movie with such an entertaining story. It features stars like: Dave Chappell, Jim Breuer, Harland Williams and Guillermo Diaz. A group member is in jail for accidentally killing a diabetic crop’shorse known as Buttercup. The other members are forced into selling marijuana which they stole from a laboratory where they work in, to bail their friend out. Soon a local drug seller learns that the group is costing his business and threatens to kill them all. The story shows us what drug sellers go through in the hands of police also the stress they go through being hunted by police and the big drug sellers.

This movie is highly rated in the film industry, with star actors Jeff Bridge, John Goodman, Julianne Moore. It has plenty of cool music, the story itself is something you should not miss. Its story begins with the main character ‘Lebowski’ is mistaken and kidnapped for a millionaire who they share the same name. The kidnappers then demand ransom from Lebowski’s wife who runs a porn company. The thugs later discover that they have the wrong Lebowski and let him go although one of the Lebowski urinates on their rug. They then decide to visit the millionaire Lebowski to claim their rug. Watch this movie to find out the more of their journey which leads to a lot of miscellaneous challenges they will face throughout the movie.

If you missed your high school moments, then this is your perfect movie to watch, with all the high school crazy things happening in schools to date, I thought this one is perfect for you. The following are the stars featured in the film, Sean Penn, Jennifer Leigh, and Reinhold. They take us through high school moments with all the crazy stuff happening. This school is based in southern California, and it depicts what is happening in most of our schools today, with all the drama, drugs, failing exams, job loss and nudity this is a film for adults.

In the film, Pineapple Express, two close friends who happen to be the movie stars, Seth Rogan and James Franco find themselves in a complicated situation after witnessing a murder done by a police officer. The two are forced to flee from their residence after the murderer police officer and a hit-man hunt them down. They run away leaving their precious pot of marijuana behind.The events in this movie relates marijuana to the modern society. The laughter, comedy, and humor are what should make you watch this particular movie.

It’s a movie acted by black casts which include; Johnny Depp, Benicio Del Toro, and Tobey Maguire who embark on a road trip searching for the American dream. They purchase a briefcase full of drugs as they cover a motorcycle sporting event in Las Vegas. They explore their adventurous journey in search of the unidentified thing known as the American dream. Crack your ribs by watching this movie.

The above movies relate our modern society to the cannabis culture, and these movies also consist all the entertainment, comedy and humor you need.